Update: Since this blog was posted, the IRS issued proposed regulations, on March 3, 2019, that clarifies that the 50 percent deduction discussed in item 5 will be available to individual shareholders who elect to be taxed as a corporation. 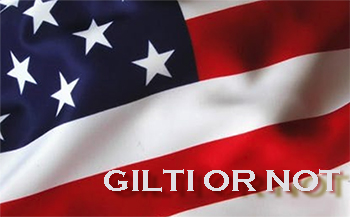 Corporations (CFC) would have a new and additional minimum tax (GILTI) on foreign earnings.  At that time, much of the framework was still to be determined. Now that proposed regulations have been announced, it is important to review these changes and how they will affect tax filings.

This new minimum tax on foreign earnings of a CFC will be assessed on Global Intangible Low-Taxed Income (GILTI).  The calculation of the tax on GILTI is complex.  However, the highlights of this new tax are:

This new tax will require additional analysis on an ongoing basis. The IRS has drafted entirely new forms, which will need to be reviewed and filed, and has made significant revisions to existing forms.

Although initial regulations have now been provided by the IRS, there are several relevant provisions for which regulations are still outstanding or in need of clarification.

We will continue to monitor correspondence from the IRS (including new regulations) regarding this new tax.  In the meantime, if you require additional clarification or guidance, please call us on +44 20 7357 8220 or email me.