US Tax & Financial Services website uses cookies. Find out about cookies here. By continuing to browse this site you are agreeing to our use of cookies.
×
Contact a Specialist today
Home | Blog | HMRC issue notices to agents with regards to taxpayer’s UK domicile status

HMRC have recently sent “useful” reminders to UK tax advisors / return preparers, to ensure their clients’ tax return is correct where they fall under the not so “new” deemed domicile rules.  Whilst we feel this letter is a couple of years late, perhaps this was the intention of the letter from HMRC in the 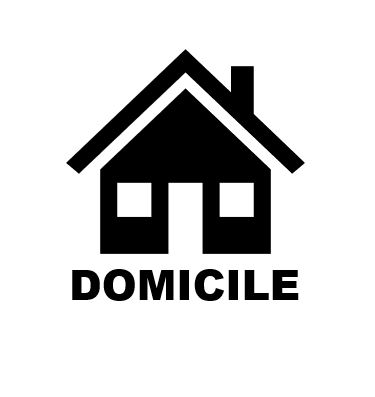 As a reminder, it is important to understand domicile before determining the impact of the current rules.

In simplistic terms, an individual is domiciled (for UK purposes) in the country in which they have their permanent home, and this will determine their domicile tax.

Domicile of choice – This is a slightly misleading term as it can be seen to imply that taxpayers can change their domicile at a whim. However, a taxpayer can merely change his personal circumstances in such a way as to leave HMRC to conclude that he is no longer domiciled in the UK.

What are the rules that impact non-domiciled individuals effective 6 April 2017?

If you are not domiciled in the UK under common law and meet conditions A or B, outlined below, you will be treated as domiciled in the UK for tax purposes – ‘deemed UK domicile’. This means you will no longer be able to claim the remittance basis and income tax will be assessed on your worldwide income and gains.

You are ‘deemed UK domicile’ if you:

If you were born in the UK and had UK domicile at birth, under UK common law you may have acquired a domicile of choice outside the UK. However, if you now return to the UK on or after 6 April 2017 and become a UK resident for that tax year, you will automatically be UK deemed domicile for tax purposes, referred to as a formerly domiciled resident (“FDR”), under Condition A.

This condition is applicable where you are non-UK domicile (under common law) and have been UK resident for at least 15 of the last 20 tax years. All UK tax years of residence must be counted, including:

Meeting either Condition A or B will require you to report your worldwide income and gains in the UK.

Meeting either condition means you will also be considered Deemed domiciled in the UK for Inheritance tax. For further guidance on the above and assistance with determining your UK domicile status and subsequent reporting requirements, please contact us.